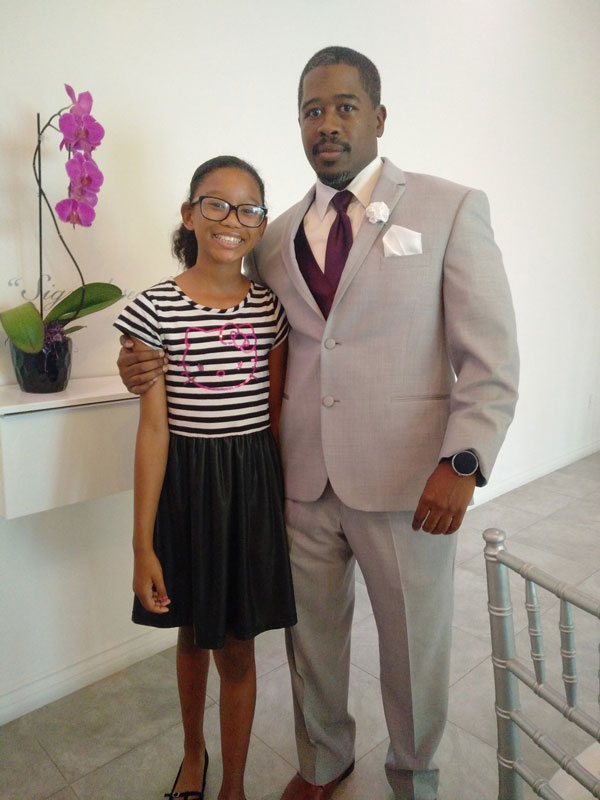 I understand now why I resonate with “Rebuilding The Family By Rebuilding The Man.” Men are the catalyst. Without God, Christ or Man there is no structure.”