Church with Jesse Lee Peterson, Sunday, June 28, 2020: (Please pardon the audio issues early on: We fix Jesse’s audio within the first 15 minutes!) QUESTION: How are you feeling about the racial conflict today? Many whites are afraid of blacks’ anger. Tell the truth, but let people be wrong. Have a wait-and-see attitude in life. Some church leader came out and said that Jesus was not white. Biblical Question: Next month (July) is White History Month. Will you be celebrating? We talk with callers and visitors about anger, forgiveness, fear, dealing with parents and children, and other real issues.

Jesse asks people how they’re feeling about what they see going on, with riots and protests over “racism,” etc. Do you think there will be a race war? Would you kneel to Black Lives Matter? 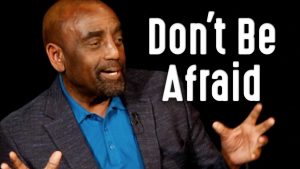 After talking with a few people, Jesse tells a story of a man who nicely disagreed in a college class, and was kicked out after black women petitioned against him. One guy spoke up on his behalf. We need to stand up for each other, and not be afraid. Jesse tells another story of standing up to a mean boss in his younger days.

After others talk, we take a couple of calls. One caller Raymond from Chicago accuses Jesse of trying to divide the races by telling whites the blacks hate them. Another black caller Curt agrees with Jesse, though. 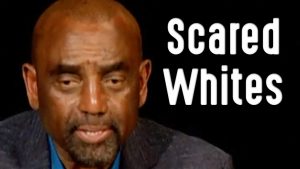 Jesse talks with black Victoria about not judging the scared whites. She also thinks she judges herself and tends to withdraw, or not engage with the world. Every thought is a lie!

We touch on the controversy about a supposedly Christian leader from Canterbury, England, saying that Jesus was not white. Jesse always thought that Jesus was a Jew. 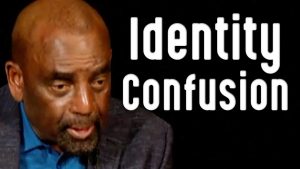 A young man from Iran talks about confusion and guilt over identifying with America as his country.

Another young man gets great advice from Jesse. He was challenged by beliefs he had.

One man talks about not believing in racism, and his family started to call him racist. His Asian business partner used to rail on white people — and he used to be afraid to speak up. He lost 90% of his friends, but now has more.

Men with anger are weak and beta

Jesse wore a T-shirt that said, “You are a Beta Male!” Every man who has anger is a woman! You’re weak.

A man who’s joined us once before asks a question. If people don’t want to accept the truth, let them suffer and die. That’s what God and Jesus do. Only a few will take the straight and narrow path. Perhaps down the road they will cry out to God. There’s nothing you can do. 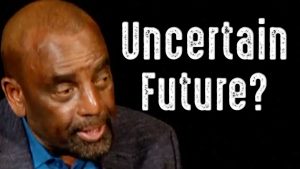 One man who spoke previously (An0maly) asks where Jesse sees Los Angeles and California in the next 10 years. Wait and see!

We get a caller Jason from New York who asks how Jesse’s Biblical Question is biblical. Next month (July) is White History Month. Will you be celebrating? White people are afraid to celebrate white history! We need to love all people!

Husband and wife dealing with conflict

A woman who joined us today for the first time, along with her husband, answers Jesse’s questions about her mother and father. Jesse urges her to go and forgive so that God can forgive her. Earlier she said she was afraid of celebrating white history because she wants people to like her. She’s insecure. And she wants to stop harassing her husband, she said in response to Jesse’s question about it.

The woman’s husband also speaks — his older brother believes lies and has never liked him. The angry brother’s wife now has cancer, and this man feels obligated to “be there” for his brother. But your true family are those who are of God, and not necessarily blood relatives. Don’t care, but wish him well. Be glad that you can see that people are not your friends.

Erik from Sweden talks about his father who still manages to get on his nerves. 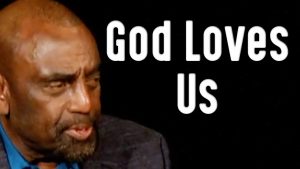 We talk with other people and callers, Jesse talks more about the Biblical Question, and then we wrap up.

We are planning to have our regular Men’s Forum finally this month! First Thursday of the month, 7 PM at BOND in Los Angeles, for men only. Completely private. Sorry for all the cancellations of Men’s Forums and Women’s Forums over the recent months, due to riots, Covid shutdowns, and other calendar conflicts.

4:57 Lady for the Second Amendment

29:33 Get serious about your personal life.