Church with Jesse Lee Peterson, Sunday, Mar 1, 2020: A number of first-time visitors express appreciation for the message of forgiveness and independence. One man realized he’s beta, 30 and living with his mother. Then we allow people to give their thoughts on a Bloomberg political ad that played on Jesse’s daily radio show (not part of the nonprofit). Mike Bloomberg is a Democrat whom Christians and conservatives do not support.

People overreact because they don’t love Bloomberg, and Satan has them judging Jesse for selling advertising time to him. Check yourself. You should never believe what you hear or see, but rather, observe. And don’t hold it against people who disagree. If your feelings change, it’s because you believed into a lie, listened to thoughts from Satan.

The answer to the Biblical Question: Would you vote for a radical homosexual or a socialist? There’s no difference, as both support evil! 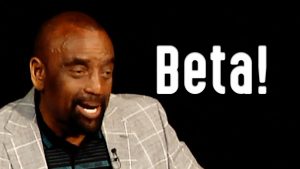 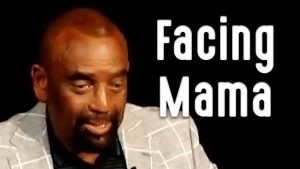 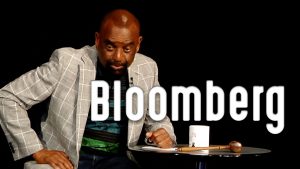