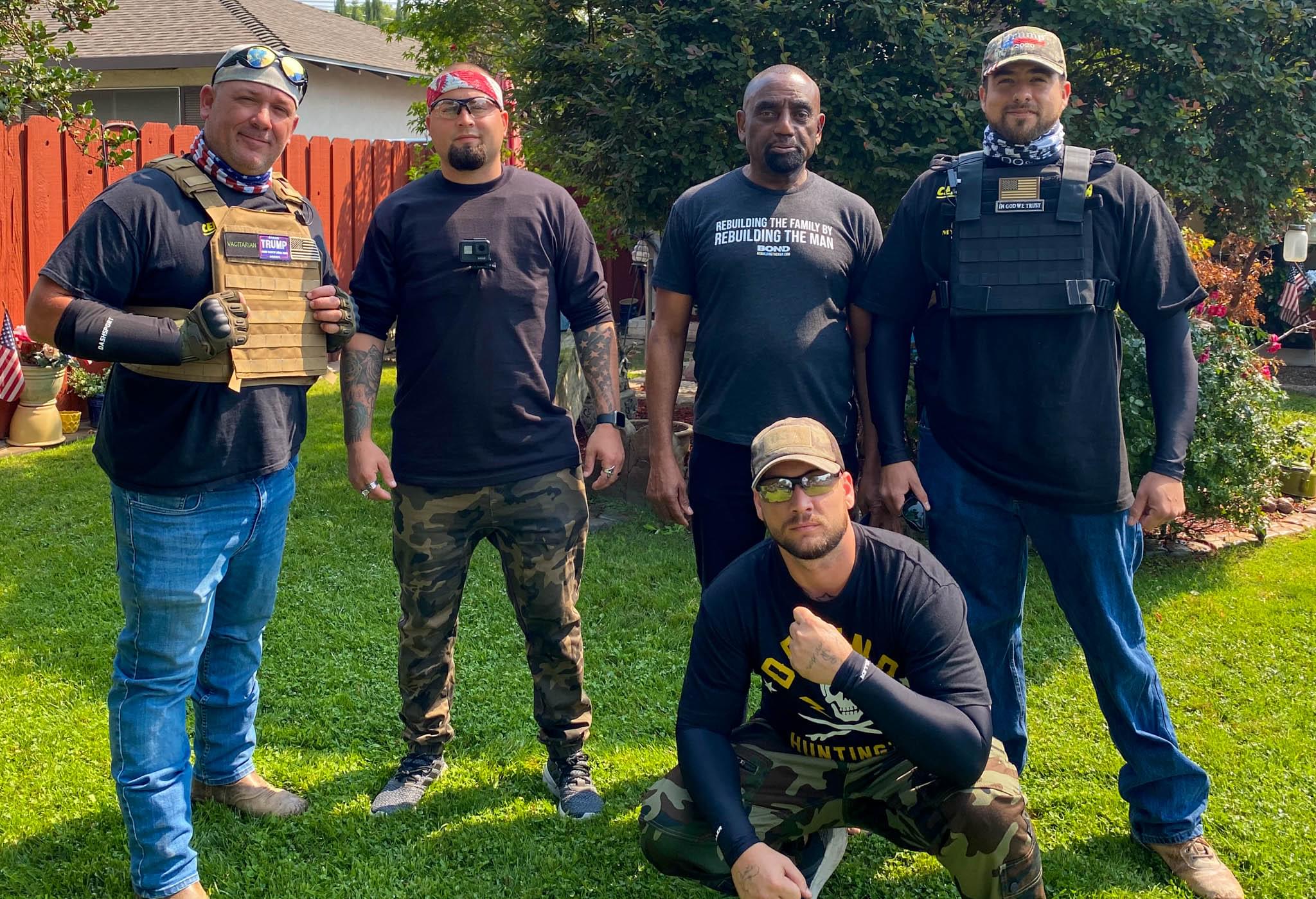 Organized by the National Straight Pride Coalition, the purpose of the event was to show support for marriage, life, manhood, law enforcement, and the Judeo-Christian values that have guided our great nation for 244 years.

The event began with a gathering at a private residence followed by a march and rally in Modesto outside of Planned Parenthood. The event was a huge success. People came from all over California to show support for traditional values, family, police and America.

What made this event unique was the overwhelming support from men. The majority of attendees were millennial men. Millennials get a bad rap and are often depicted as irresponsible and aloof, but that was not the case in Modesto! Hundreds of men showed up and ran off Antifa and Black Lives Matter protestors who were there to disrupt and cause problems. It was a pleasant surprise to see so many young guys not afraid to stand up for what is right.

“It was an honor to be a part of the Second Annual Straight Pride Parade,” said Jesse Lee Peterson. “To be able to stand shoulder to shoulder with so many men in defense of the family and America during Men’s History Month was AMAZIN’!”

Special thanks and shout-out to Don Grundmann and Mylinda Mason for organizing this event and to everyone who attended and supports this cause.