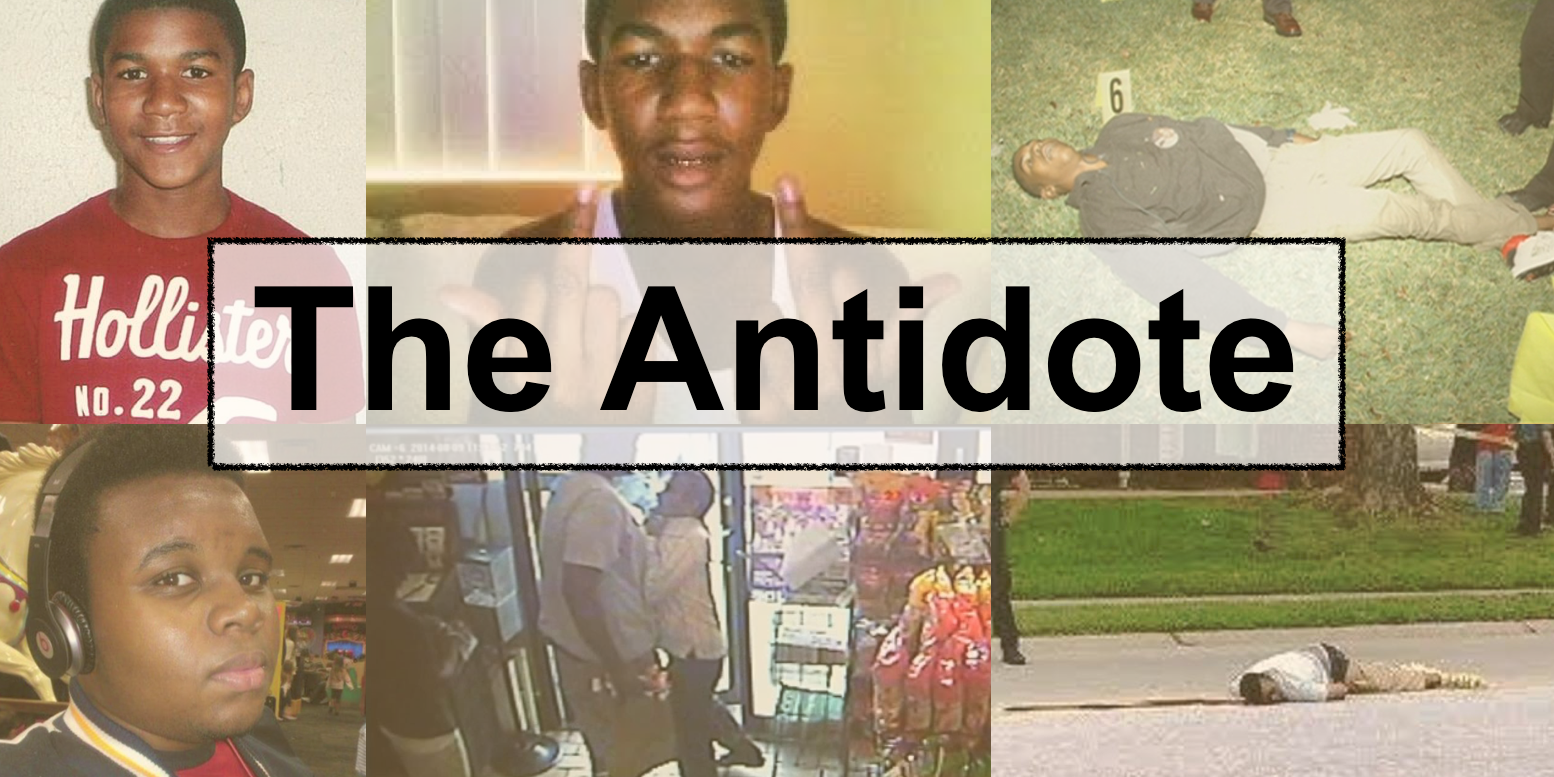 11 May Testimonial About ‘The Antidote’ from a Reader

Below is a testimonial from a reader of BOND founder & president Jesse Lee Peterson's book, The Antidote.  Reading The Antidote: Healing America from the Poison of Hate, Blame and Victimhood is like having a conversation with Jesse Peterson. He explains to the reader the social consequences... 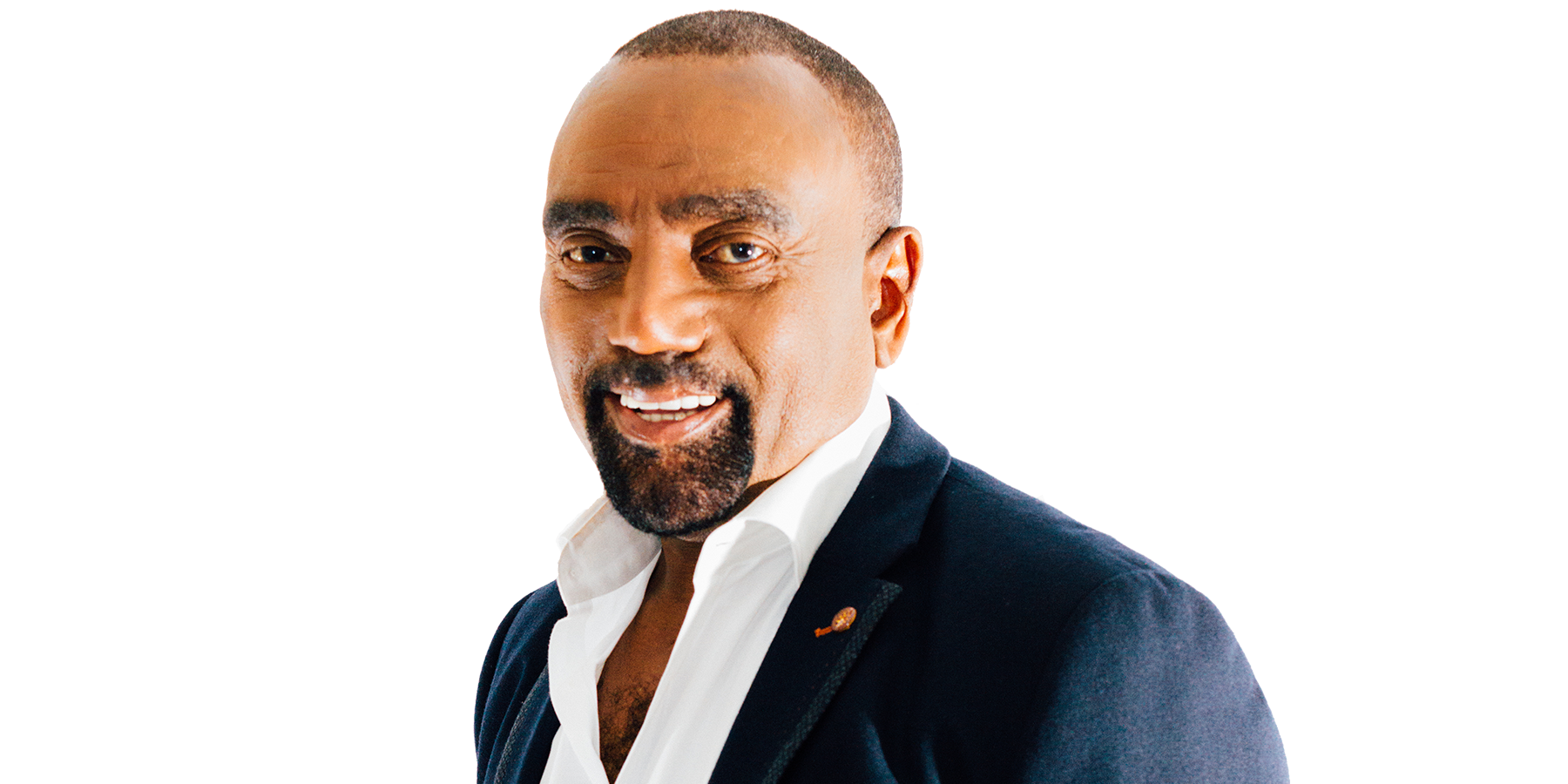 BOND founder and president, Rev. Jesse Lee Peterson, was interviewed on Sonlife Broadcasting Network on "Frances & Friends" with Frances Swaggart (wife of Jimmy Swaggart), and it was one of the most honest and straight up interviews he has ever done! There are still people...

After the Dallas Police shooting that killed 5 and injured 7 others, Rev. Jesse Lee Peterson, Founder and President of BOND, appeared on "The Kelly File" on The Fox News Channel as part of a special on policing and race in America. During the program,...

02 Mar Thanks for Coming out to Book Signing at Barnes & Noble, The Grove

Jesse Lee Peterson did a book signing and spoke at Barnes and Noble at The Grove in Los Angeles, CA, in February 2016 for his book The Antidote....