Church with Jesse Lee Peterson, Sunday, July 19, 2020: We touch on the passing of Rep. John Lewis (D-GA), and how people lie at funerals about everyone going to heaven. Biblical Question: Do you put your neighbor first in all things? (Jesse answers at the end!) Most people don’t know that they should forgive their mothers. Love people enough to tell them the truth. NEW Biblical Question: Are you a man of power?

Jesse jokes about his doctor telling him he can have sex. 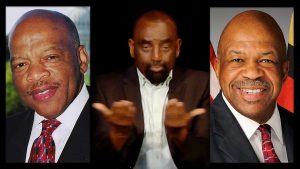 CLIP: Why Pretend John Lewis Was a Good Man? (12 mins)

John Lewis was no good, and had nothing but hatred in his heart. Why should we pretend he was a good man, a “civil rights leader”? Of course everybody lies at the funerals. Why? And they pretend that everybody’s going to heaven, no matter how bad they were! Is Satan down there by himself? Christians are not supposed to follow the ways of the world. 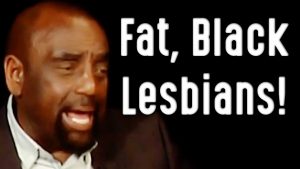 Jesse talks about being anger free and loving everyone, even Black Lives Matter — by telling the truth with no fear nor malice!

A caller asks about physical pain while praying. If it’s physical, see a doctor. If it’s from the spiritual pain, relax, and go through it. Let God work it out.

27:00 Joshua from PA asks about forgiving parents who are far away and don’t seem to want to see him. His stepmother is in the way of his father. Should he go and forgive him? 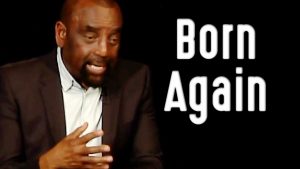 CLIP: Living from Within (3 mins)

Biblical Question: Do you put your neighbor first in all things?

A 13-year-old girl answers questions about her mother and father. Perfect parents? 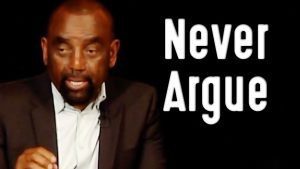 CLIP: If You’re Agitated, You’re Trying to Force Your Will (5 mins)

If you’re getting irritated or agitated at people who disagree, it’s because you’re trying to force them to believe the way you do. 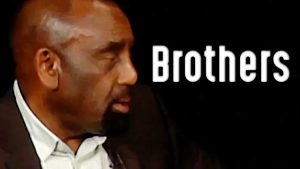 A young black 23-year-old guy puts his people (all people) first. His brothers brought him. He’s been smoking pot for 6 years. (Jesse mentions Nick Cannon.) He says he’s forgiven his mother without saying so many words, but Jesse tells him to go and forgive her. His brothers talk as well. He says he smokes pot because it feels good, not because he’s going through anything.

56:00 More feedback on the Biblical Question. A lady talks.

A first-time visitor joins with a friend who’s been coming lately. He knows the Bible. He has not gone to forgive his mother in so many words, but only through conversation and praying with her. Be a doer of the word, not just a hearer.

Dealing with pain and sickness

One man talks about dealing with physical pain by saying, “Thank you,” repeatedly. It also helps him with incessant thoughts.

Another man talks about chemicals making him in a drunk-like state at work. Also he’s diabetic.

More answers: Do you put your neighbor first in all things?

Living with a girlfriend

A 30-year-old man is living with his girlfriend, even though he is a Christian. He thinks it’s stepping backwards not to cohabitate. His mother passed away this year. She was ill when he first heard Jesse talk about forgiving one’s mother. Now his girlfriend is his mama. He’s not close with his father — he wasn’t raised with him. His father lived in the Philippines, and saw him as a child; he does not know why he was not there. 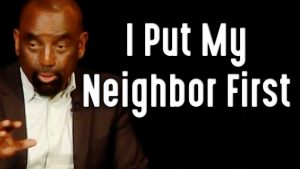 CLIP: Put Your Neighbor First in All Things (9 mins)

New Biblical Q: Are you a man of power? Jesse will be taking calls about this on his radio show, and discussing it next Sunday.