Church with Jesse Lee Peterson, Sun. 3/22/20: Jesse conducts an online-only service (no congregants in the building), taking calls with the help of his producer James Hake, and responding to online comments and Super Chats. A gay man approaching 70 agrees with Jesse! One young lady Victoria breaks down crying, realizing her father is weak. A lady from England was initially afraid about the coronavirus. People talk about forgiving their parents, the government-imposed quarantines, and dealing with fear, judgment, and distrust of politicians and media. 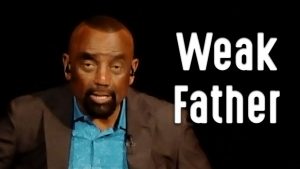 A young black woman Victoria says she drove to Las Vegas, NV, to see her father to forgive him. But his wife, her stepmother, seems to control him, and they repeatedly refused to let her in their gated community. She cried, realizing her father is a weak man; she doubted herself as well. She does not know what to do. Jesse tells her not to worry — there’s nothing left to do. Wish him well, and move on with your life. 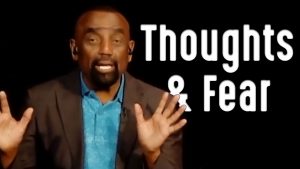 CLIP: Battling Fear in During Lockdown in England (6 min.)

Shirley from England talks about sensing the fear in others amid the lockdown in the UK. With panic around her, and thoughts flooding in, she began to feel afraid herself. But then she calmed down and became rational and present again. All thoughts are lies! Don’t get into them. 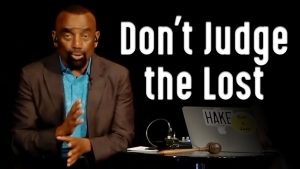 Noel calls in disappointed that many pastors are listening to the orders and fear of the government and of sickness and death. He says we should “put a strong face towards death.” Jesse trusts the request of the President who’s trying to prevent the situation from getting worse. But there’s a temptation to judge the people running around in panic. Do not judge them! 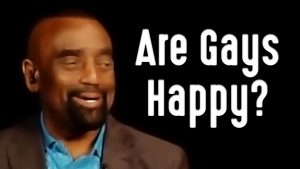 James from Hawaii calls to speak on millennials and young people’s lack of adherence to social distancing and lockdown instructions. He also thanks Jesse and BOND for their work, as he’s had breakthroughs over the last few years he’s listened and supported. He’s a gay man, having lived with his companion for 40 years!

Asked if he sees the lifestyle as wrong, he doesn’t know one person who’s happy. Most gays he knows — their mothers are their “best friends.” And yet they see women as silly, not serious — the mothers reward bad behavior with praise. He forgave his parents who’ve passed and noticed more kindness in himself, observing rather than overreacting to issues.

Church with Jesse Lee Peterson streams live video Sunday 11 AM PT. Normally, you can join us in-person 10:30 AM at BOND in Los Angeles, but following the advice of the President, we are not open to the congregation this week. rebuildingtheman.com/church