See photos of the meeting below.

Last week we had our Men’s Forum for March. (Jesse talked about it on his radio show on Friday, in the video above.) A ton of guys showed up, many for the first time, as well as regulars and longtime BOND men.

We went around the room, each telling how he heard about BOND. Many found Jesse on The Fallen State, from his viral interviews with Roseanne Barr, Amber Rose, and Black Lives Matter. Others found us through fan compilations like “Jesse Lee Peterson SAVAGE Moments,” by the YouTube account “Get a Job.” Some knew of Jesse from his years discussing moral issues in media, including on Bill Maher’s TV show nearly 20 years ago. One man found Jesse by searching online how to deal with angry black people, and another man searched for “anger management” help.

Former atheists and lifelong Christians alike attended and got help.

Although Jesse’s provocative, entertaining commentary first caught these guys’ attention, it’s the message of forgiveness that brought them to BOND. Many of these guys were held back by unforgiveness toward their parents, and especially mothers — which they did not realize at first. Some had relationship problems with wives, girlfriends, and children. They dealt with anger, addiction, and fear.

We talked about the Silent Prayer, dating, marriage, and for some, being a father. 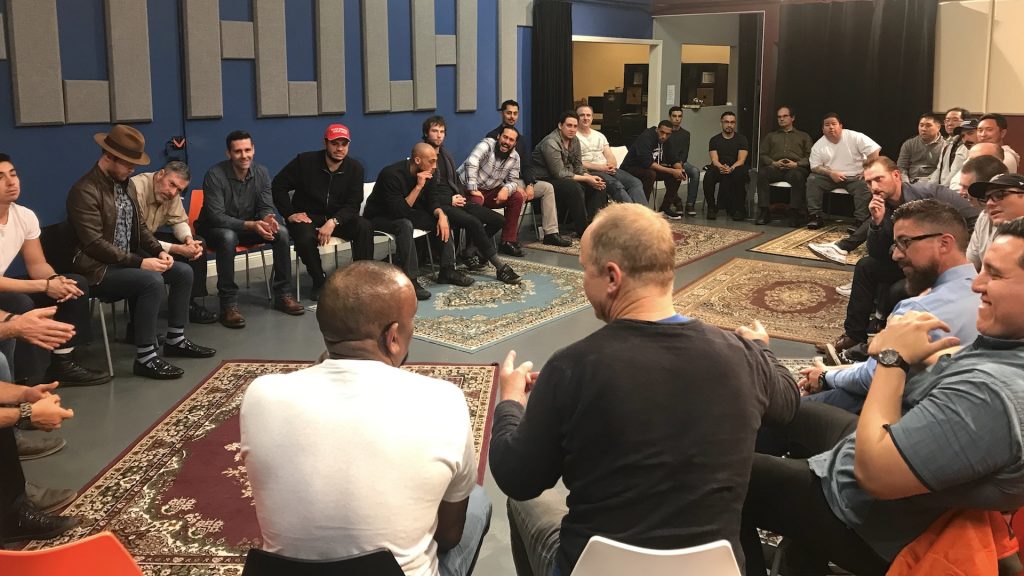 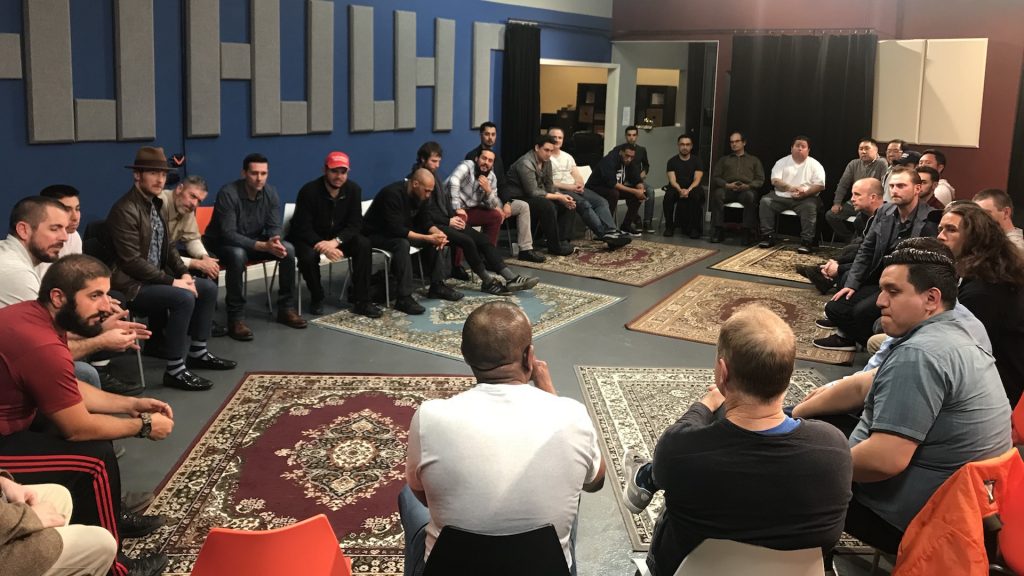 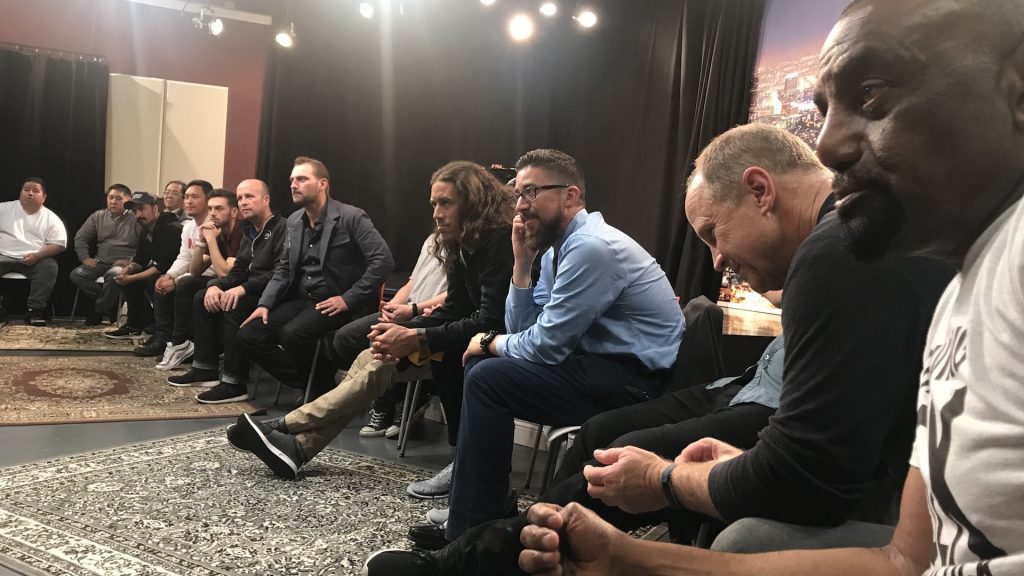 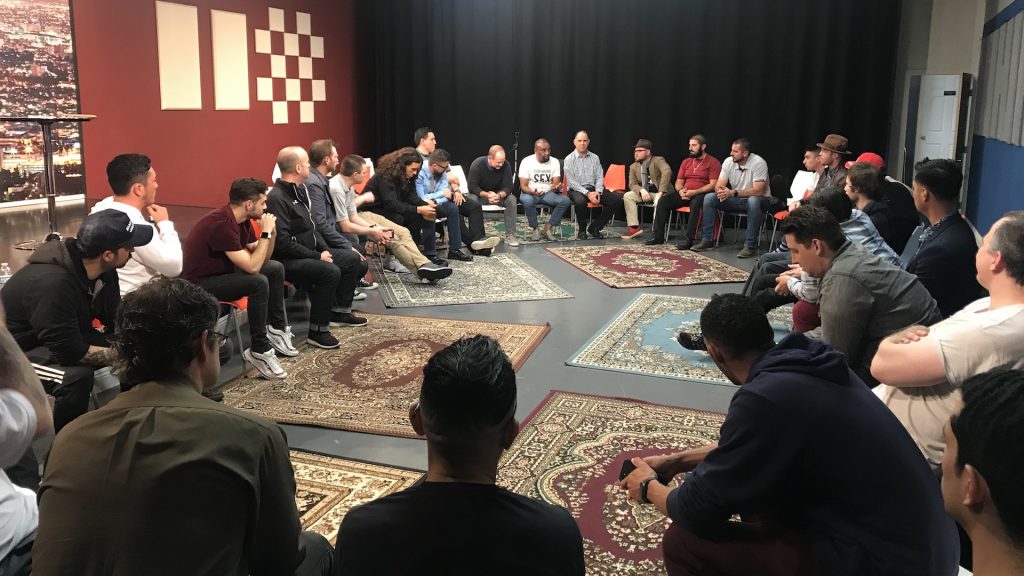 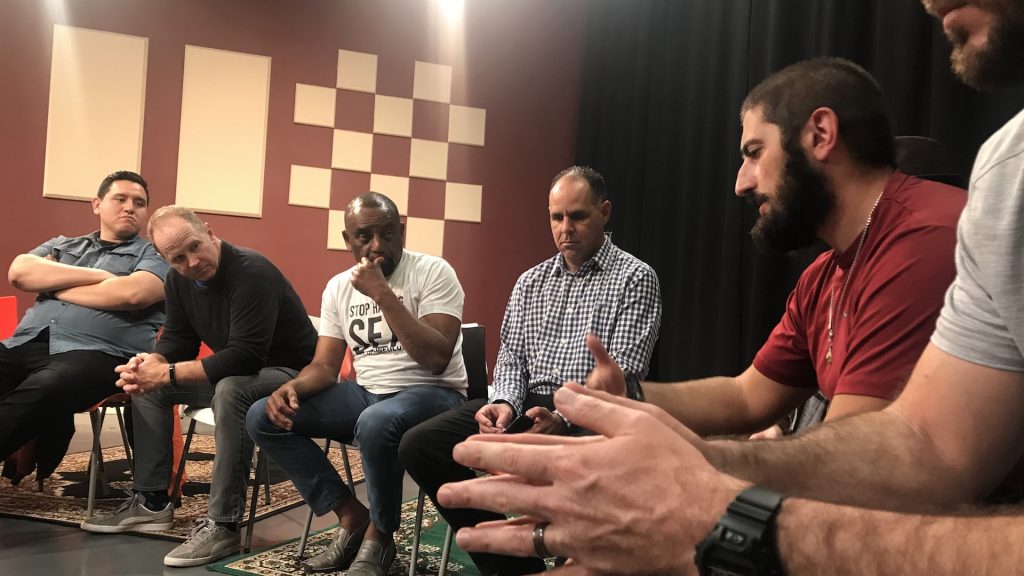 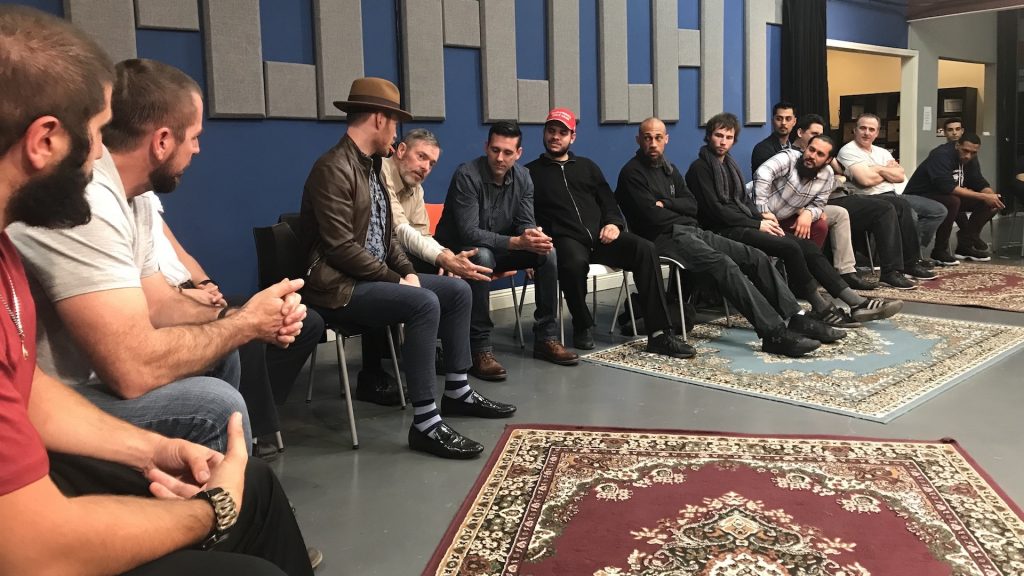