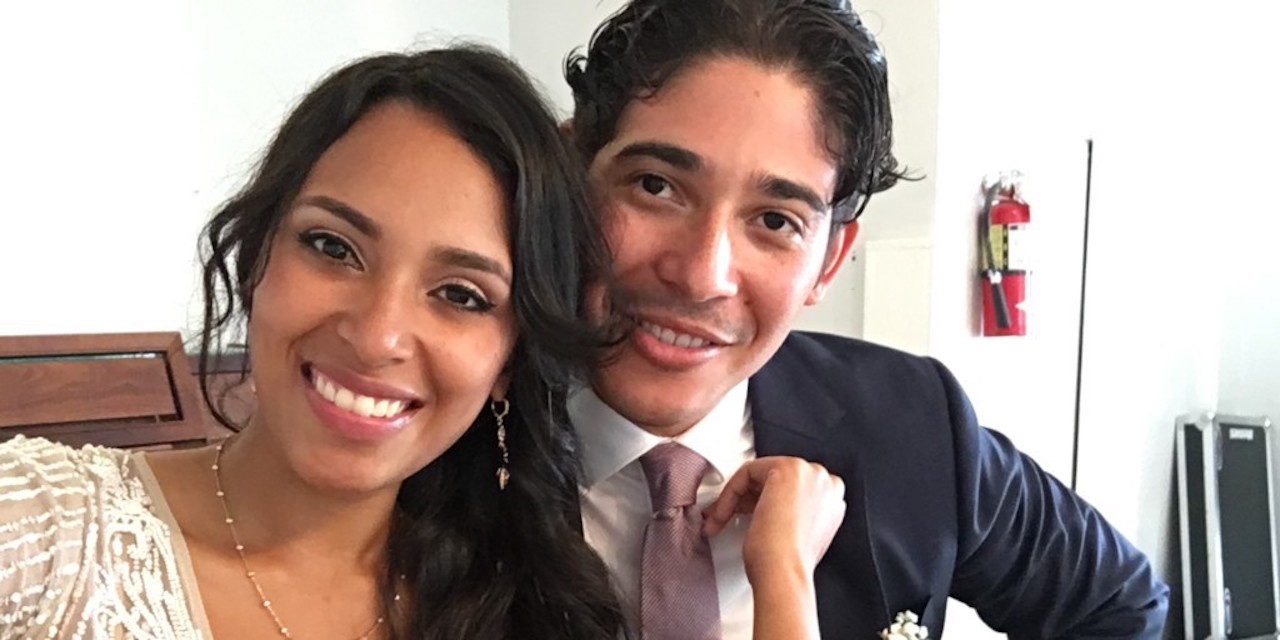 19 Feb Newlywed Husband and Wife on How BOND Helped Them

A young couple began attending Church services at BOND several months ago. After discovering our videos online, they realized they wanted to do things right. They went through counseling with Jesse Lee Peterson, and asked him to officiate their wedding. Here’s what they said about their experience.

“God placed Jesse and BOND on our path, to reinforce and help clarify the truth”

Daniela and I knew that God had put us in each other’s paths for a reason. We knew that underneath the layers laid a beautiful soul that we wanted to join and build a family with. But as we got together, in all the wrong ways, the difficulties in that union began to show themselves.

Yet in our hearts, we sincerely wanted to do things right and God knew that. And to that end He placed Jesse and BOND on our path, to reinforce and help clarify the truth that was hidden within.

Through Jesse’s YouTube, ministry, and counseling, we were able to get a firm grasp on the things that were blocking God’s light from entering our hearts and eyes. And we were able to make a truly solid union. I’m so grateful to God that we went through this before getting married, which Jesse performed this October.

“I cannot thank God enough for putting Jesse in our life at the right time.”

Growing up in a hostile environment, I was always scared to speak up about things that affected me through the years. I never realized the negative impact of it all until my relationship with Noel began to unravel. I didn’t know why I was so angry or sad with everything, but I knew I did not want to continue this way.

Then we found Jesse and began listening to his talks. And finally, all the pieces came together and I understood the root of my problems. I went to forgive the people that I resented and God blessed me.

I cannot thank God enough for putting Jesse in our life at the right time, just before our wedding. Now I’m a woman who respects and loves her alpha head of the house.

Go back to the BOND Testimonials page.