Posted at 13:54h in Church by James Hake 0 Comments
1 Like
Share
BOND: Rebuilding the Man · To Overcome Emptiness, Forgive Your Parents. (Church 7/5/20)

Church with Jesse Lee Peterson, Sunday, July 5, 2020: Forgive fathers! Stop having sex out-of-wedlock! A lonely, depressed, suicidal man talks at-length about family and personal issues. Jesse leads him in the Silent Prayer. Biblical Question: Is perfection possible, and if so, what is it? New Biblical Question: Do you long for pleasure or adversity?

Jesse opens by mentioning Independence Day, the fact that some aren’t celebrating America. Oprah put on a show about 100 black men, showing black fathers putting out the light in their children, teaching them that cops hate blacks. (See JLP’s Instagram video with clips from Oprah’s show. Jesse covered this on his radio show Monday.) 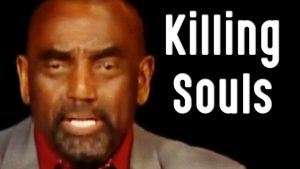 Is seeking God part of our will, as in free will? No.

A couple of young women talk about their fathers who don’t want to see them — because of their wives. How do you deal with the emptiness? Do you do the Silent Prayer? Does it help? 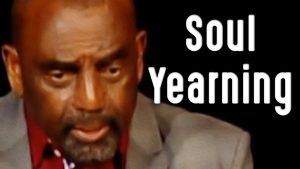 One of the ladies has a business, a black-owned business! (Black and brown!) PX Credit Solutions: she helps people with their credit. Now is perfect for the children of God, while the children of Satan are going nuts.

Jesse explains forgiveness. It will be as though you never suffered. You’ll be like the parent, and the father will be like a child. 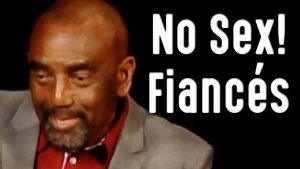 CLIP: Forgive Your Mother; No Sex with Your Fiancé! (17 mins)

Jesse talks with a young woman who joined us with her fiancé. He urges her to forgive her mother who was an impatient yeller. She’s like her a bit. Jesse urges her and the man to stop having sex out-of-wedlock. 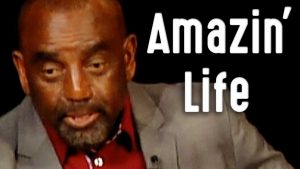 CLIP: Suicidal Man Gets Back What He Gave Father | Silent Prayer (49 mins)

A depressed man Alex says these are the worst times. He told his 17-year-old son he was considering suicide. He lost his job amid the covid shutdowns. He faces “potential homelessness.” He is extremely lonely. He has no close friends. Welcome aboard! He was at Pacific Palisades in Santa Monica, telling people he wanted to commit suicide. “How do I avoid suicide?” Different people give their feedback. Jesse tells him he has an amazing life. God is trying to get his attention; he’s put his faith in everything but God. It’s a wake-up call. Be grateful. Count it all joy.

Jesse urges him to get to know himself, and realize that he has his mother’s identity. He thinks he resents his father more, for “physically beating” him, and calling him the “bastard” son. He disowned his dad, and now his only son Hunter is using the same language against him. His father tried to commit suicide to get to him, but he didn’t. He’s listening to his daddy, Satan. He’s listening to thoughts, thinking about the future. Jesse urges him to do the Silent Prayer. He’s been a Christian since 2004, and never believed in Satan, but only “goodness.”

He starts saying he was molested at age 15. Jesse urges him to stop telling people his problems; they’ll judge him for it. Especially women. People will start to accuse him of being a child molester.

Morgan from Halifax, Nova Scotia, asks how to support Jesse, BOND, and what’s right, without getting fired.

Julian from Georgia says Happy White History Month (a surprise to Alex, above), and answers the Biblical Question: Does perfection exist, and how do you get it?

Another caller and others chime in. 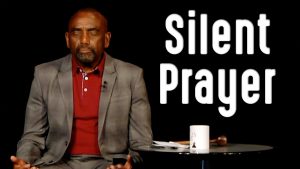 Jesse leads Alex and the rest of the people in Church in the Silent Prayer.

​Is perfection possible, and if so what is it?

A young man from San Jose, CA, answers the Biblical Question about perfection. Amazing! Jesse then talks about millennials who don’t believe in perfection.

New Biblical Question: Do you long for pleasure or adversity?