Listen to this amazing interview (above) with a man Marquis who came to BOND over a decade ago, angry and prideful at 19 or 20, wearing earrings, dreadlocks, and a grill in his teeth. He since forgave his divorced mother and father, got married and started a family, is working and providing, and is committed to loving God.

Getting rid of the earrings

The Alabama native tells story of meeting Jesse Lee Peterson for the first time. Jesse asked him if he was trying to attract men — Jesse said that wearing earrings was something women do to beautify themselves for men’s attention. Marquis instantly respected Jesse for being so bold in telling the young man the truth whom he’d just met. He took off the earrings and threw them away. Up to that point he thought wearing jewelry and a gold “grill” in his teeth was a good style for men. He also later cut off his dreadlocks — “braids” as Jesse called them — but without anyone telling him he should.

Marquis tells of feeling like he must choose between parents during their divorce as a child. Before he entered his teens, his father and mother split up, and he began feeling emotional confusion. He lived with his mother after the divorce and often longed for his father. He began to assuage his inner anger by having “a lot of sex.” He says his anger drove him out of control, to do and repeat things he did not want to do.

After talking with Jesse and other guys, he realized he needed to go and forgive his mother. He showed real love and honesty toward his mother in an anxiety-filled confrontation, and opened up the conversation for her other siblings and cousins to raise their issues with her. He talks about forgiving his father who wanted to defend and justify himself, and make excuses. He became like a brother, father, and son to his mother and father after going to them to forgive them.

He married his wife as part of his total commitment to loving God and doing what’s right. She respects him, and he loves and guides her in the right way as he follows God. They have children now. He no longer worries or gets frustrated with challenges, but just waits and deals with situations in peace, knowing God is is up to something.

He and Jesse talked about about how he is a man now — whereas before he tried to be “the man.” When he had anger, he used to try to prove himself, full of pride and ego. But now, in peace, he lives his life believing in God, with faith and confidence as a man. 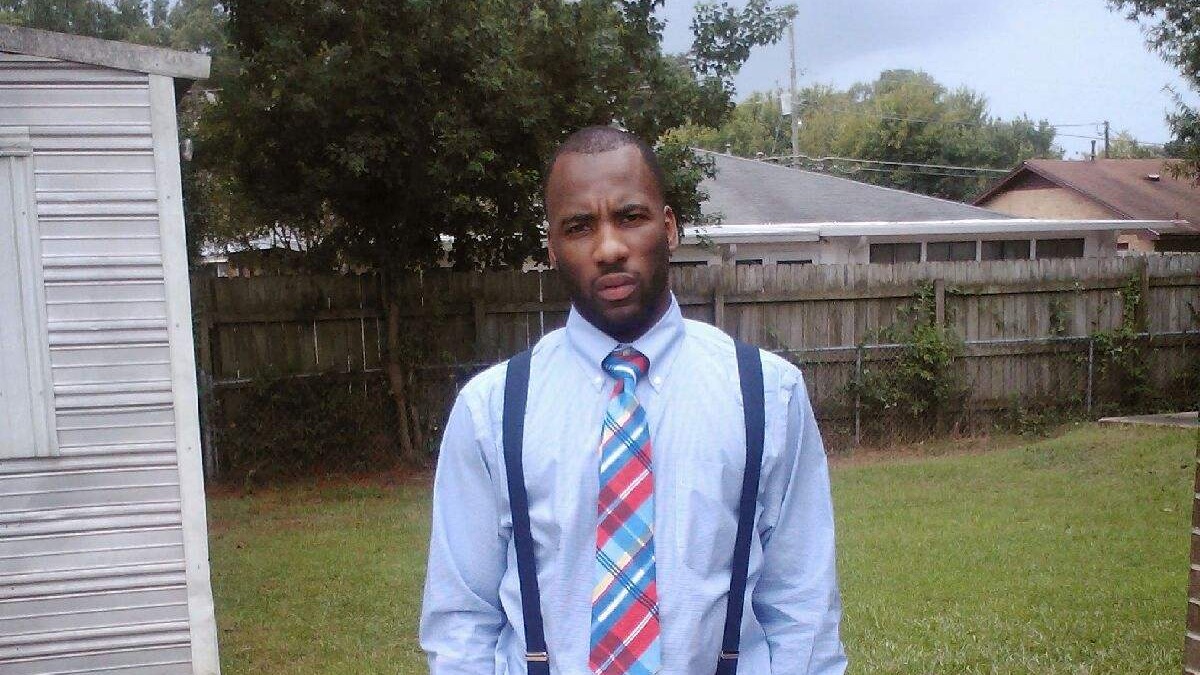 Go back to BOND Testimonials page.